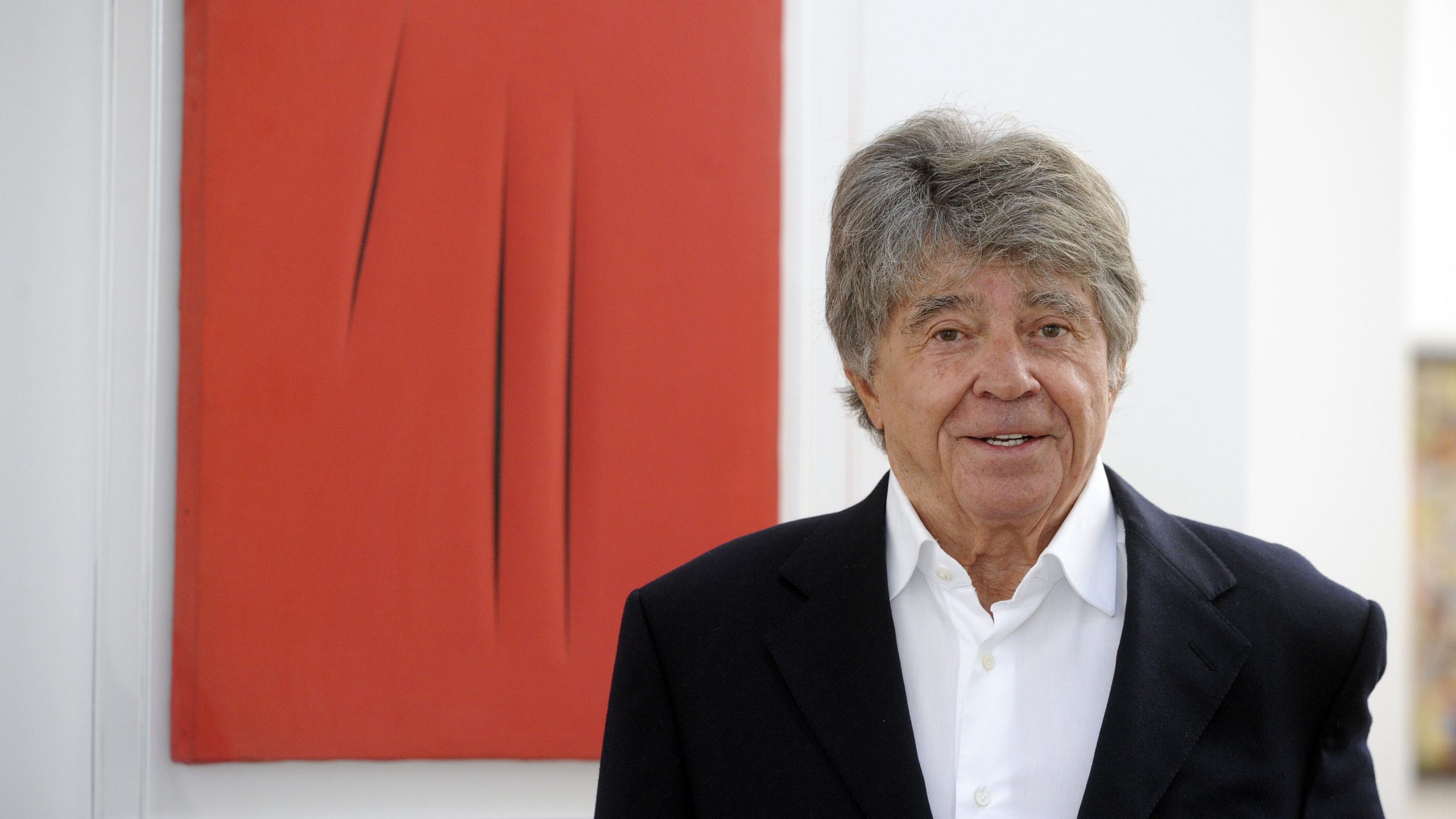 Frieder Burda (April 29, 1936 in Gengenbach to July 14 in Baden-Baden) will be remembered primarily as an art collector and patron. Here he speaks about his first art experience:

My first encounter with art? For me, this cannot be linked to a fixed event or a date. I am firmly convinced that the roots of my enthusiasm for art were laid in my parents’ house. My father often came home from visits to customers or other entrepreneurs and said in astonishment: “There is not a single picture on the wall in this house, can you imagine that?!”

My parents Franz and Aenne Burda could not have lived like that. My father used to celebrate the completion of a good deal by buying a painting. A Macke, Kirchner or a Jawlensky. That was the art in our house. Very expressive, which certainly had something to do with the fact that my father, as the owner of a print shop, was strongly attracted to colour.

Of course, I felt the same way as other children and young people. I hated the Sunday trips to the museum, which I found totally boring. And I wasn’t really enthusiastic about the pictures at home either. Perhaps with one exception: the storyteller by August Macke. My mother also liked this picture very much, and I myself was attracted to this mysticism of the oriental narrator. Why is he sitting on the carpet, what kind of person is that? A man with a raised index finger, wide eyes and a turban. Opposite, a listener with a whistle, listening intently to the words. That fascinated me.

Today it is clear that the pictures in my parents’ house have shaped me. I also come from the color, my collection is very expressive and the color runs like a red thread through the collection, which today includes around 800 works of art. It was the same with the first picture that I had acquired myself. It was at the documenta in 1968. It was a red Fontana with three slits. To be honest, I had no idea who this artist was, but I really liked the picture.

That was the beginning of my collection. During the 1968s. I proudly showed the new acquisition to my father, expecting his verdict to be scathing. That was something like my revolution or it should be. Because my father said: “…well, the picture isn’t bad at all…” I actually wanted to show how radical I am. 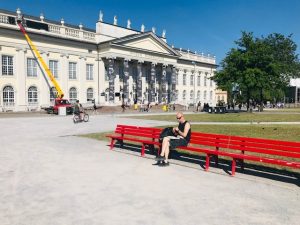 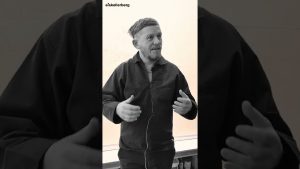 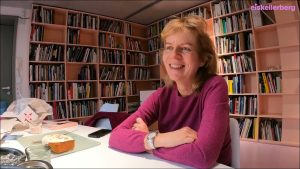