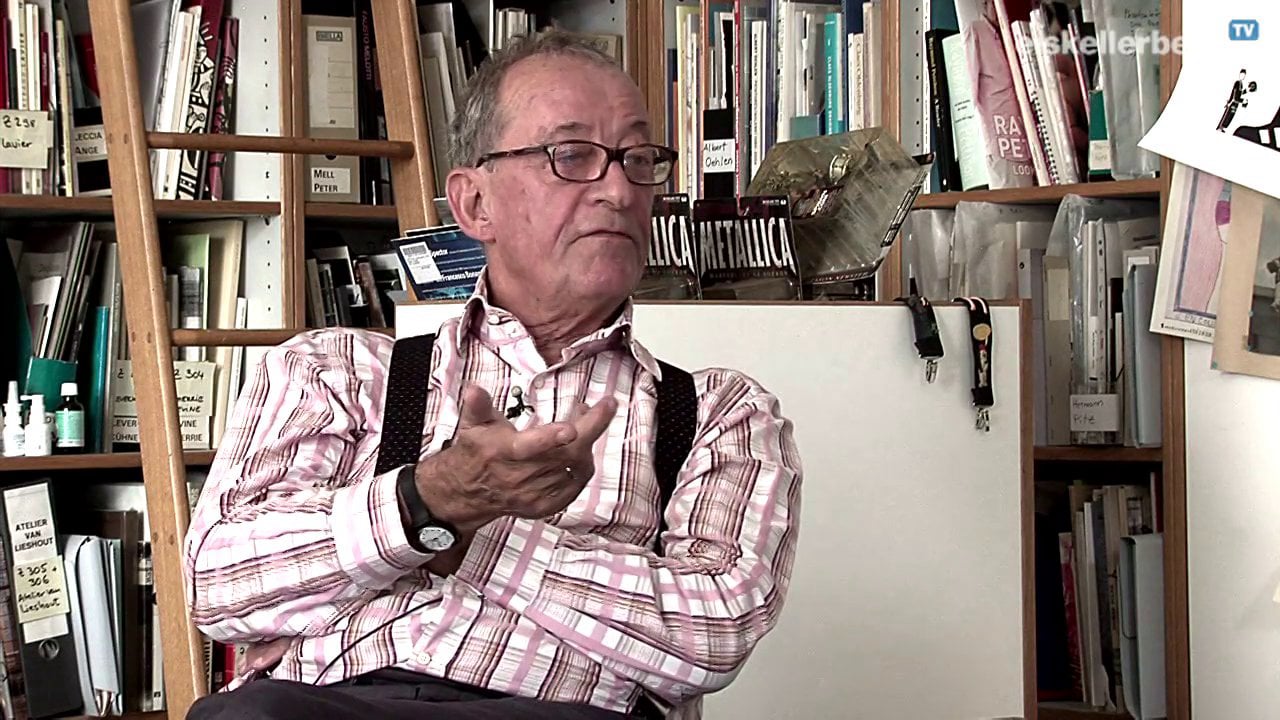 The surprise could hardly be greater. For its twentieth anniversary next summer, Manifesta, the European Art Biennale for Contemporary Art, is treating itself to something special. After theabandoned Waterschei coal mine in Genk, Belgium, the 10th Manifesta will move into a castle for the first time. Not just any: it is the Hermitage, more precisely the New Wing for Modern Art. The main venue is to take place in the gigantic neoclassical building complex, directly opposite the Winter Palace between 1819-1829 as a general staff building. After years of renovation and restructuring work, the New Wing is scheduled to be ceremoniously opened in spring 2014. Then the Hermitage, founded in 1764 by Catherine the Great, today one of the largest museum complexes in the world, will celebrate its 250th birthday. Then, from 28.06.2014, around 800 rooms of Manifesta 10 will be available.

If that’s not enough sensations, here’s the next one: Kasper König becomes curator of the St. Petersburg Manifesta, Emily Joyce Evans his right-hand man. König, this year himself 50 years as a curator in the service of various employers and ladies, is not only an old hand, but also a clever fox. Organizing an exhibition like Manifesta in Russia, of all places, will not be child’s play. Political implications cannot be ruled out, anniversary, anniversary. In 2014, a new president will be elected in Russia. Saint Petersburg is Putin’s birthplace. The siege of the city by German troops during the Second World War is unforgettable. It cannot be ruled out that King faces his greatest and most delicate mission. On November 21, Kasper König turned 70 years old. Long live the…!

What we will miss is his credibility. When Kasper König tells us about his early years in New York, how he visits Andy Warhohl in hisFactoryand unexpectedly meets Marlene Dietrich, or how he and Alfred Schmela watch a title fight with boxing world champion Cassius Clay atMadison Square Garden, these are anecdotes that König always has in store. They also tell of König’s vital interest in relationships and persons, his personal attachment and deep connection with the art of his time, often over four or five decades.

What Kasper König did not want to become at all, we will probably miss it the most. Completely contrary to his nature and nature, probably also against his generational skepticism towards authority, he himself has become one. He, who changed his first name early on from Rudolf Hans to Kasper, this funny and mischievous Kasper, has indeed matured into an idiosyncratic authority. On his long course through the changeable, sometimes clearing, sometimes capricious and often impetuous times, he has become an anti-anti-authority, at the same time critical observer and authority, sharp-tongued commentator and caring museum director.

Odyssey in the Art Space, Part 2:

He carefully prepared and impressively staged his farewell. As befits the last reigning grandmaster of the international art world. Ever since König organized “Western Art” in 1981 at the height of Cologne’s art metropolis dreams, Cologne has been under the spell of this singular exhibition organizer anyway. It was only at the age of 57 that he was appointed to the Museum Ludwig on the initiative of Marie Hüllenkremer and took over the management of a museum for the first time in 2000. “After all, I’m outside the industry, not an art historian with a doctorate and have done various things, but above all for a frighteningly long time I have always been concerned with what artists do and what art could be,” he explained refreshingly self-insightfully. In twelve years, König has earned and conquered the unfamiliar position of museum director. Finally, he takes impressive stock with a whole series of exhibitions. As if the exhibition organizer König, who has recently matured into a great museum man, wanted to show the international audience what can be gained from an art museum under municipal sponsorship, even in the art metropolis plagued by public debt and some cabal in decline.

His special humour, his hoarse laughter, always grounded with alert skepticism and sharp intellect, have not been able to buy him from the offices. In his amazing way, König has aged and stayed young. Kasper König welcomed us in his office at the Museum Ludwig in a colourful checkered shirt with suspenders over it.

Special thanks to the staff of the Museum Ludwig, Cologne