We met Abraham David Christian (*1952, Düsseldorf)  in a night cafe just one day before he left for his apartment in New York. He came from Engadin, where he had lived in a fancy hotel for quite a long time, but actually lives in a traditional wooden house in Japan near Fudji. He talked about his lack of expectations and his luck to be in the world, about the impossibility to teach art and about Beuys, his boxfight for democracy at the end of documenta V. Most of all, when he wasn’t sipping his vanilla shake, he was talking about himself. He hardly responded to questions. Under no circumstances does he want to be an art teacher, as he believes it is impossible to teach or learn art. Yet he proves to be as immensely instructive as he is entertaining. 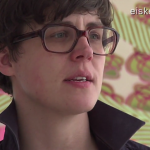 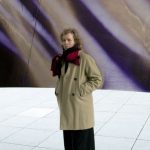 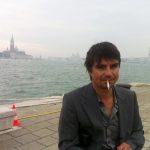 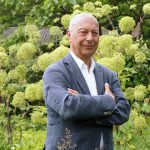 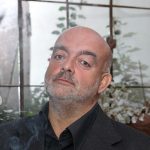